Back to Blog Posts
Prev Next

What You Need to Know Before Moving to Delray Beach, Florida

What You Need to Know Before Moving to Delray Beach, Florida

Autumn is a great time for life transitions. In places where the leaves fall, autumn is quickly transitioning into winter. Soon enough the cold winter will arrive, with snowy days and long, stormy nights. But for those who prefer a little more sunshine all year round, Delray Beach, Florida is a great place to move.

Whether you are moving as a young single professional, a family with kids of any age, or a couple getting ready to downsize once you retire, there is something for everyone in Delray Beach, Florida.

Of course, moving homes is always a big endeavor. There are countless factors to keep in mind, and you are sure to have plenty of questions. A cross country move, or a move from another state, means you will want to know as much as possible before moving day. And even if you are just moving from another city or county in Florida, there is a lot you should know before moving to Delray Beach. So in this article, we will take a look at some important things you need to know before moving to Delray Beach, Florida.

The History of Delray Beach

Originally settled in the 1800s, Delray Beach was not officially incorporated as a town until 1911. Before that, it was a humble seaside agricultural community. After being incorporated, the local farmers began to focus on growing pineapples and tomatoes to support the local canning factories. In fact, the pineapple became the primary crop that supported the entire town. You can still see traces of this history in the names of neighborhoods and places scattered throughout Delray Beach- the neighborhood of Pineapple Grove is one good example.

Just ten years after officially becoming a town, the population of Delray Beach grew to about 1000 residents. Soon the increased population lead to municipal improvements, like paved sidewalks and streets, and water and sewer lines. Tourists who heard about the beauty of Delray Beach began to visit throughout the roaring 20’s, and a thriving hospitality industry sprang up as a result. Soon artists and writers, attracted by that same natural beauty, began to come to Delray Beach. That same spirit of artistic community inspired by nature continues in Delray Beach today, with its many artist workspaces and galleries.

Finally, in the 1970s, Delray Beach saw the completion of Interstate 95. What was once a humble farming town was now a thriving tourist destination, artists’ community, and luxurious seafront home location. And all of it was connected to the rest of the country by the highway.

Most cost-of-living expenses in Delray Beach are just about the same as the national median. That means overall costs of living will be right around the middle in terms of average costs across the country.

Housing options in Delray Beach offer a broad range of housing possibilities, suitable for any requirements. At the smaller end of the spectrum, you can find a cozy condo for about $60,000. On the other side, you can find luxurious Delray Beach mansions that cost several millions of dollars. If you are looking to rent, rather than buy, there are plenty of options for renting as well. The average cost of monthly rent for a one-bedroom apartment in Delray Beach is about $1500.

Delray Beach offers all the best the Florida climate has to offer. Sunny days nearly all year round makes it a great escape from the harsh, cold winters in the Northern regions of the country. The consistently pleasant weather means that outdoor activities are available all year round. Anchor Park, the Sandoway Discovery Center, Lake Ida Dog Park, and, of course, the gorgeous beaches of Delray Beach, are just a few of the ways you can enjoy the warm Florida climate.

Summer days are usually warm and can be quite humid. Summer temperatures range from about 75 degrees to 90 or so. In winter, the temperature remains at a comfortable range, from the low 60s through to the mid-70s. Expect plenty of rain- Delray Beach usually receives an average of about 60 inches of rainfall each year!

Delray Beach is a great place for your kids to go to school. The town is part of the School District of Palm Beach County (SDPBC), which is the tenth largest public school district in the entire country. It is also the fifth-largest in the state of Florida. So you will have plenty of educational options to choose from for your children. There are one hundred eighty schools in the SDPBC, including twenty-three elementary schools, sixteen middle schools, and eight high schools.

Aside from the excellent- and highly rated- selection of public schools in the area, there are also forty-three private schools near Delray Beach, including schools structured around religion, and Montessori schools.

Of course, these are just a few of the factors you will want to consider when moving to Delray Beach. You may also want to consider what the job market is like, what kinds of transportation are available, and how easy it is to get from Delray Beach to the rest of the country. Take stock of your needs and do some diligent research.

With its interesting history, sunny beach atmosphere, and thriving artist community, Delray Beach is a great place for any family, couple, or single to call home. From the thriving arts scene to the luxurious oceanfront living, there is always more to discover here. 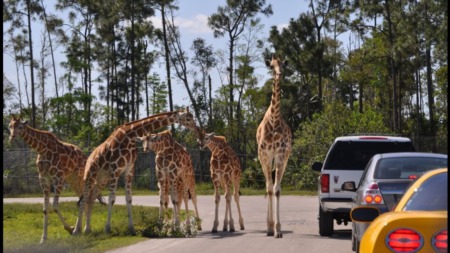 Last week, I visited Lion Country Safari in Loxahatchee, and I'll just say that it feels so good to get in touch with nature after the COVID-19 ...Read More 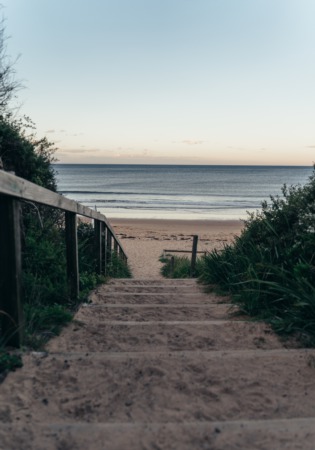 Wouldn’t you love it if your home paid for itself? That is exactly what happens for many people who have decided to prep their first or second ...Read More 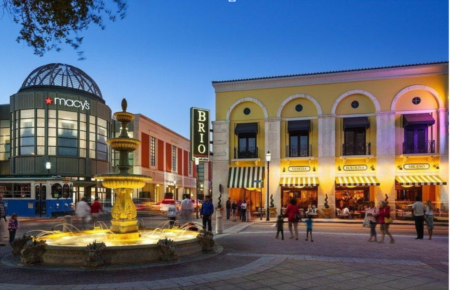 4 reasons why our firm is so focused on “The Island” It’s true. While we are proud to market real estate throughout South Florida, ...Read More

Contact Us
Questions? We're Here to Help
Recently From Our Blog 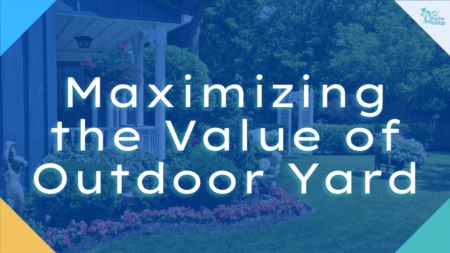 Maximizing the Value of Outdoor Yard